Dr Malcolm Dick was born in Lichfield, lives in Sandwell and works in Birmingham.

He is Director of the Centre for West Midlands History in the School of History and Cultures at the University of Birmingham, where, amongst other things, he convenes the MA in West Midlands History and runs various public day schools. Before starting at the University in 2004 he worked in schools, sixth-form colleges and adult education and acted as Director of Lifelong Learning and Head of Humanities and Social Sciences in a local college.

Between 2000 and 2004 Malcolm managed two history projects for Birmingham City Council. The first, ‘Millennibrum’, created a multi-media archive on the post-1945 city for Birmingham Archives and Heritage and Birmingham Museums and Art Gallery. The second, Revolutionary Players, built a digital resource for West Midlands History during the industrial revolution.

Malcolm has been an examiner and moderator for the Open College Network, a national expert advisor for the Heritage Lottery Fund, a consultant for various HLF projects and an advisor for the new history galleries at Birmingham Museums. His published works include an introductory history of Birmingham, edited books on Joseph Priestley and Matthew Boulton and publications devoted to the history of ethnic communities.

He serves on the editorial board of Midland History as well as acting as editor-in-chief of History West Midlands. 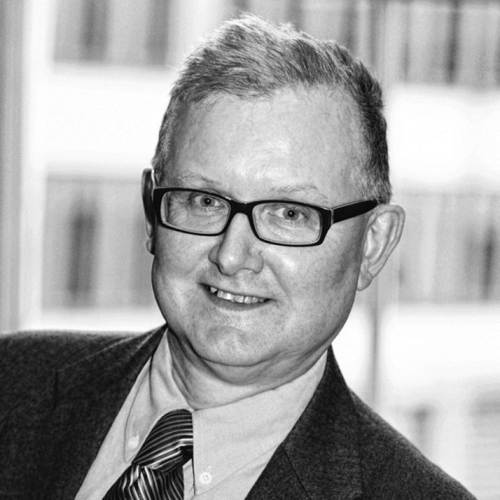 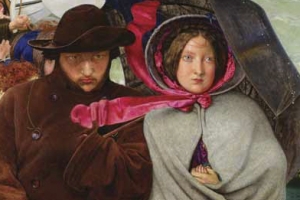 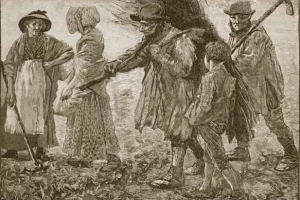 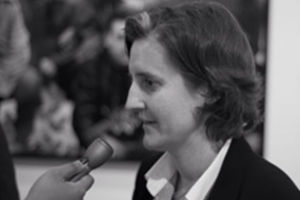