Business men and the politics of the brass industry - Duncan Frankis

In 1866 W.C. Aitken concluded that ‘what Manchester is in cotton, Bradford is in wool, Sheffield is in steel, Birmingham is in brass’. Historians have written about the key trades of Manchester, Bradford and Sheffield but the Birmingham brass industry has been a neglected subject. Brass, an alloy of copper, tin and zinc, was used to make products in Birmingham which were exported across the globe. It was made into fashion items such as buttons and buckles, musical instruments, everyday items such as locks and bellows, components for guns, and it could also be applied to naval vessels, primarily the sheathing of ships. Trading in this versatile metal became highly lucrative in the eighteenth century and manufacturers recognised the advantage of monopolising control of the industry. 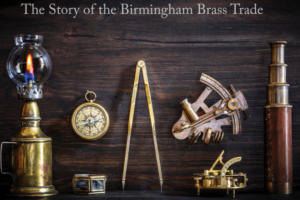 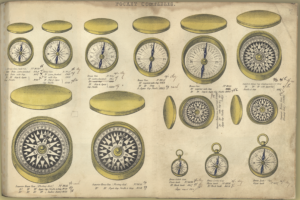 The story of the Birmingham brass trade