In 1836 John Britton, a London publisher, spotted a talented young artist drawing the building of the London & Birmingham Railway (L&BR) as it made its way into central London.

The artist, John Cooke Bourne, was sketching the spectacle out of passion for the subject. His drawings captured the upheaval, the chaos and the scale of the engineering works required to build what was to become the first truly main-line railway in the world.

Charles Dickens, who lived near Euston station, later described the scene in his novel Dombey and Son (1848):

The first shock of a great earthquake had, just at that period, rent the whole neighbourhood to its centre. Traces of its course were visible on every side. Houses were knocked down; streets broken through and stopped; deep pits and trenches dug in the ground; enormous heaps of earth and clay thrown up… fragments of unfinished walls and arches and piles of scaffolding, and wildernesses of bricks...In short, the yet unfinished and unopened Railroad was in progress; and, from the very core of all this dire disorder, trailed smoothly away, upon its mighty course of civilisation and improvement. 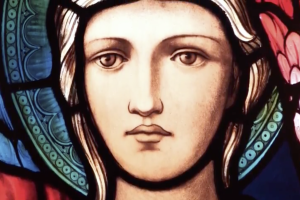 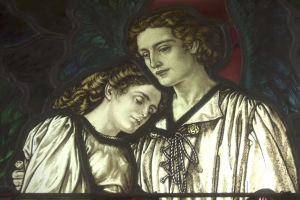