Local Landscape in the Novels of Francis Brett Young

When regional novelist Francis Brett Young (1884-1954) received an honorary doctorate from the University of Birmingham, the Public Orator commented: “He has done for Warwickshire and Worcestershire what Hardy did for Dorset and Bennett for the Five Towns.”

The borders of Young’s fictional world actually extend far beyond Warwickshire and Worcestershire, encompassing all the land visible from the high ground west of Birmingham. Spanning the years from the early nineteenth century to 1939, Young’s entertaining stories are set against backdrops which complement character and plot.

His novels hold in tension the conflict between the industrial Black Country, the ever-increasing metropolis of Birmingham and the countryside to the south and west. Like Hardy and Bennett, Young adopted the convention of variant names for his literary locations. Thus Birmingham becomes North Bromwich, Wolverhampton Wolverbury, Wednesbury Wednesford, Dudley Dulston and Hales Owen Halesby. 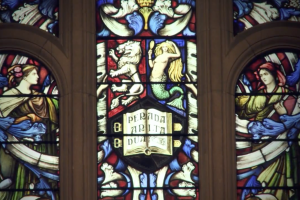 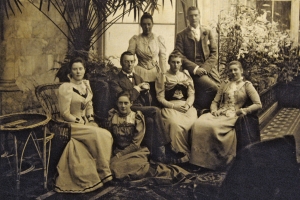