The Great Exhibition of 1851 was a highpoint of Victorian Britain and its sense of Empire. The magnificent Crystal Palace became a magnet for great crowds of visitors from all over Britain and overseas.

‘The Great Exhibition of the Works of Industry of All Nations, 1851’ – to give it its full title – was held in Hyde Park that year and over 6 million people visited. That’s about 1 in 3 of the entire population. When the design for the building was first published in June 1850, Punch dubbed the architectural style ‘Early English Shed’, but by 2nd November had been won over as the light and airy building grew, and changed the description to ‘Crystal Palace’. The name stuck.

It was a temporary exhibition which ran six days a week from Thursday 1st May until Wednesday 15th October 1851. With days lost for Sundays, private views for exhibitors, plus the Opening and Closing ceremonies, the public had access on 141 days between 9am and 6pm. Queen Victoria visited 41 times!

From plans, catalogues and prints, the layout and content of the Exhibition have been reconstructed, making it possible to visit stand after stand in the order the Victorians would have seen them. Individual exhibits have been identified, foreign products marvelled at, and the whole atmosphere of the original Crystal Palace will be brought to life.

An expert on the Exhibition, Dr David De Haan, discusses how Prince Albert championed the original concept, helped to raise the funds and took a very active interest throughout project. He also explains the social impact of the Great Exhibition and how it shaped Victorian Society. 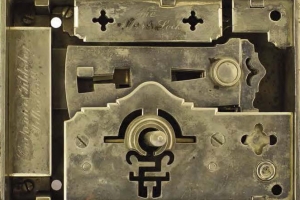 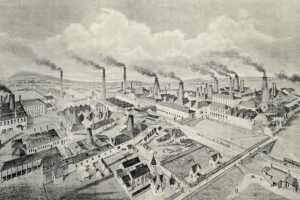 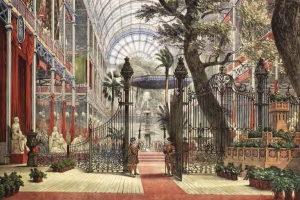 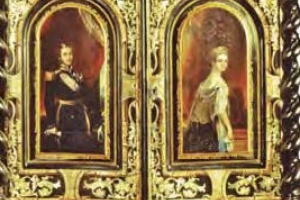 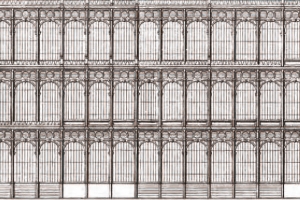 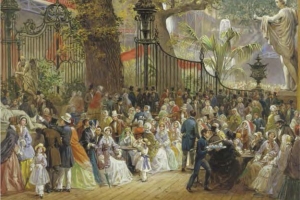 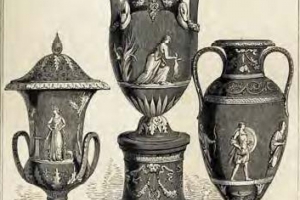 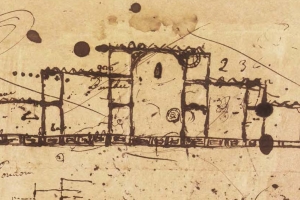 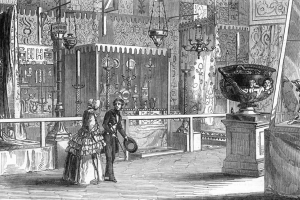 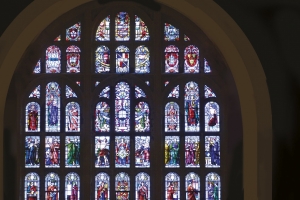 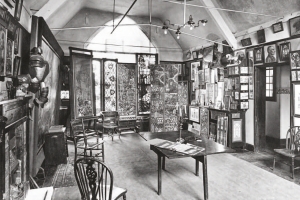 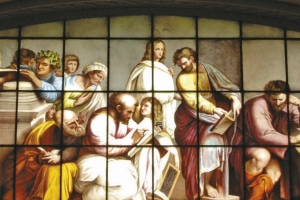 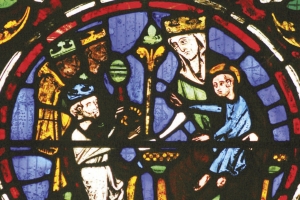 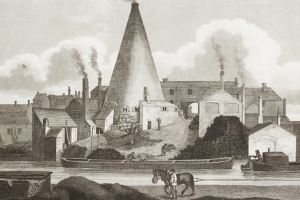 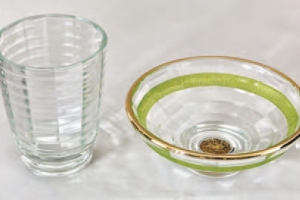 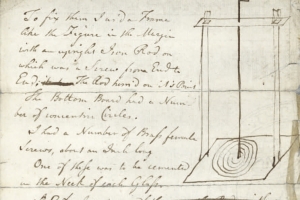 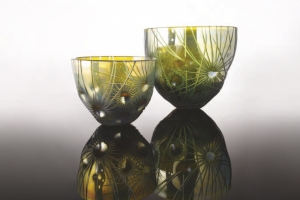 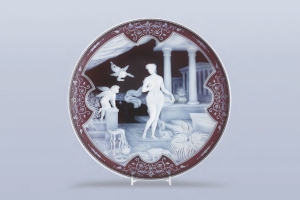 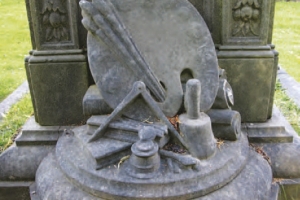 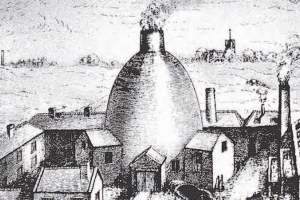 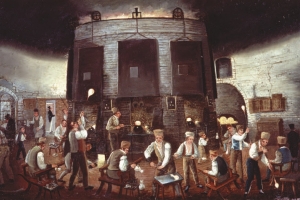 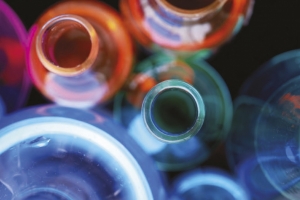 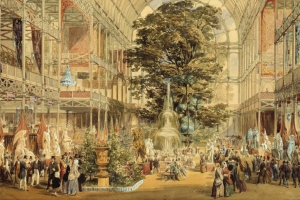 The Great Exhibition of 1851 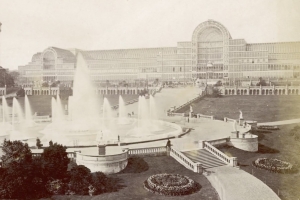 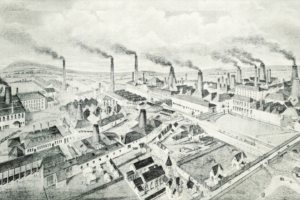 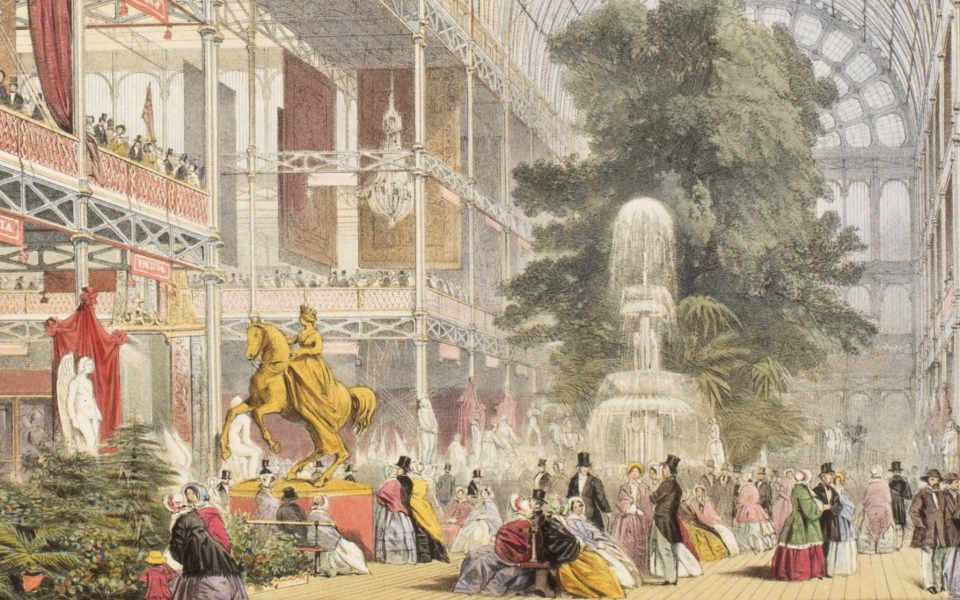 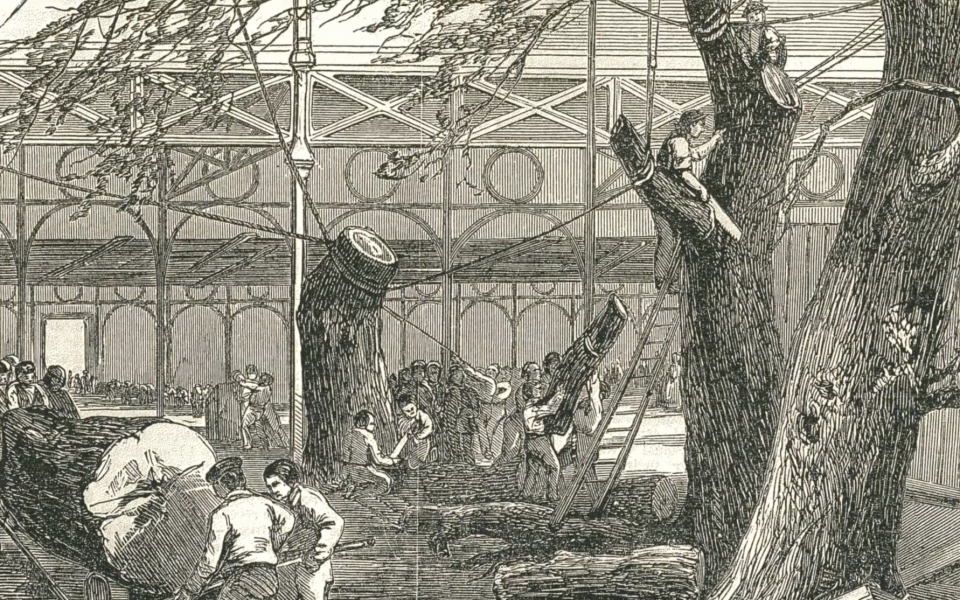 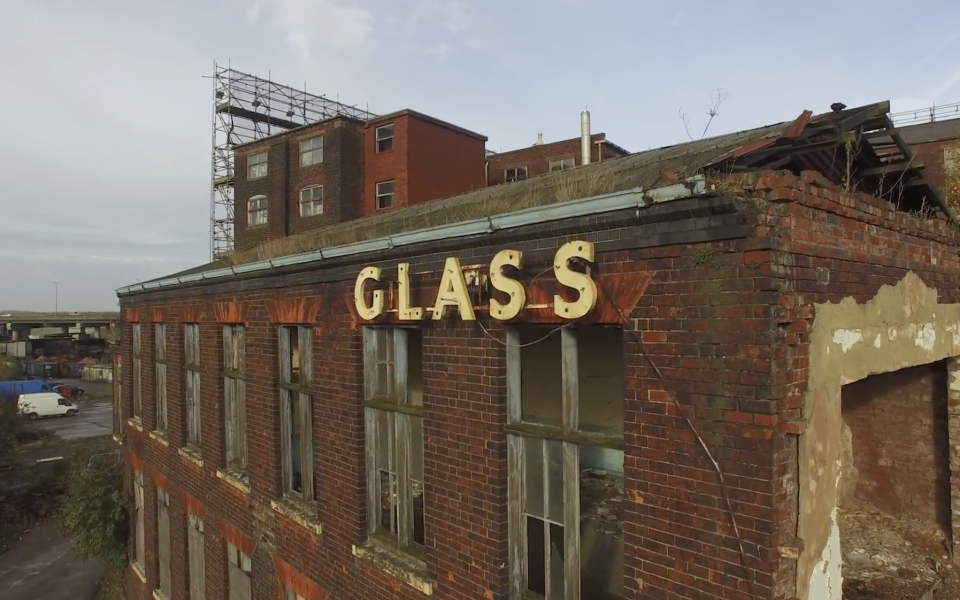 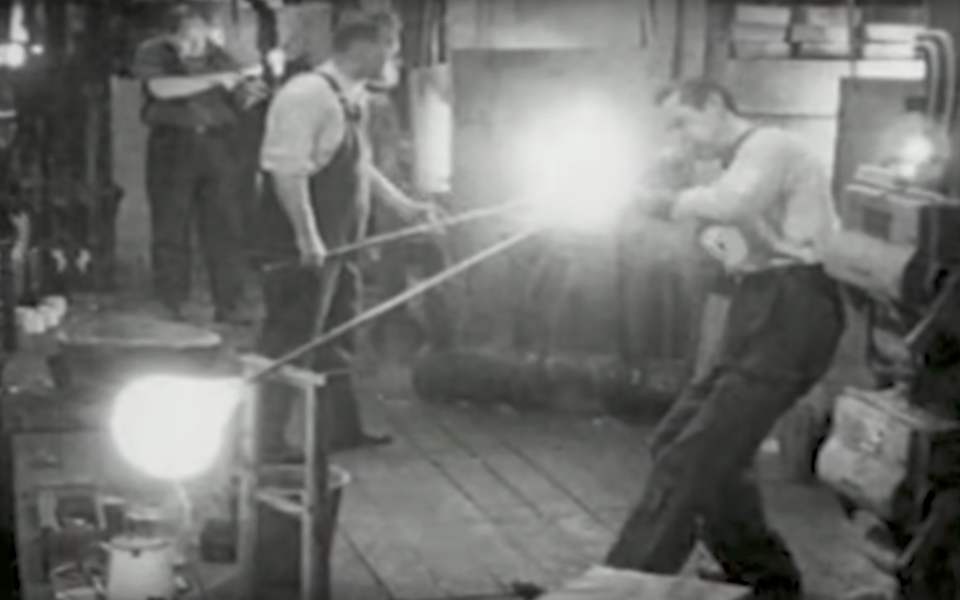