Birmingham-born Matthew Boulton (1728-1809) was one of the most famous industrialists of his age whose Soho Works was the largest factory in the world. His partnership with James Watt to manufacture steam engines created wealth and with others he was a pioneer of the engineering industry. Boulton is also recognised for his production of highly prized gold and silver objects, the establishing of Birmingham Assay Office, the development of modern minting of coins and his prominence.

Comprehensive information including scans of original sources reflecting the life and achievements of Matthew Boulton, The Soho Manufactory, The Soho Mint and the Soho Foundry are freely available at our sister website Revolutionary Players. 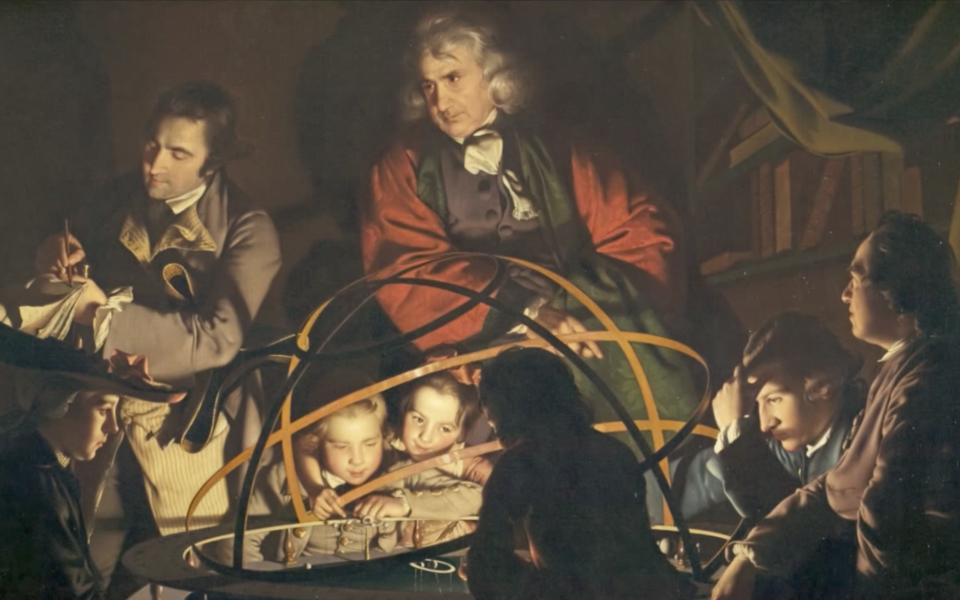 Matthew Boulton helped to shape the life of eighteenth-century Birmingham 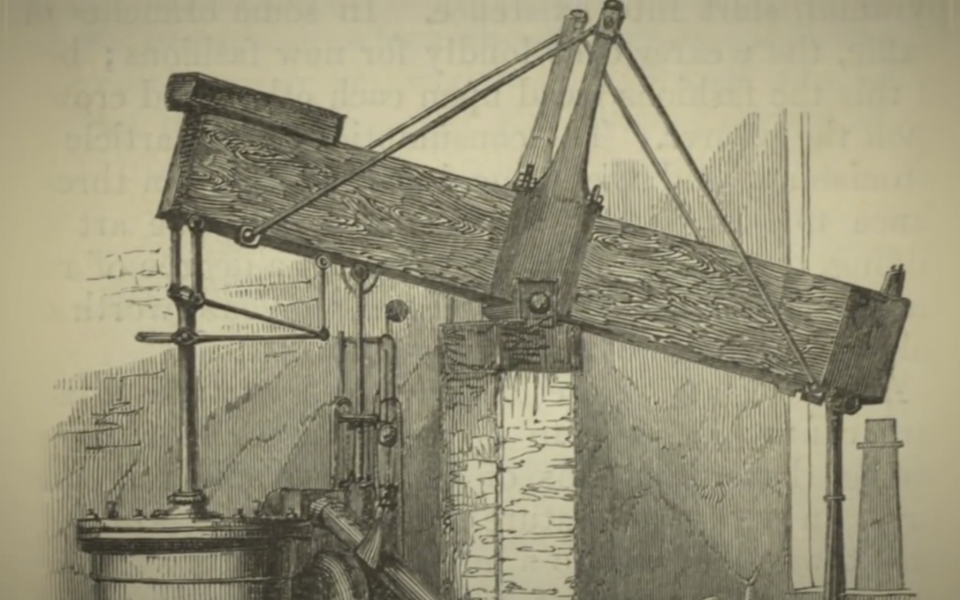 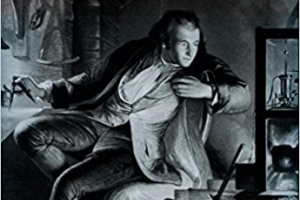 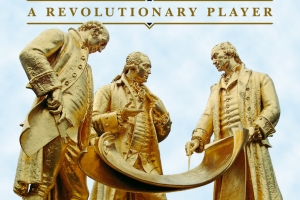 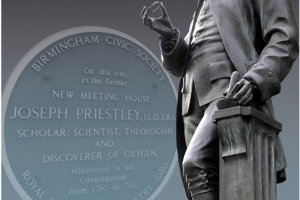