Perceptions of Pollution: Early Industrialisation in Birmingham and the Black Country

How was the birth of industry viewed by the people who witnessed it?

In the 18th and early 19th century industrialisation was synonymous with progress - its damaging effects weren’t widely understood until much later in the 19th and 20th centuries. But West Midlands poet Anna Seward was an early critic of the impact of industry on our landscape and our air. Over 100 years ago she was challenging accepted narratives by using the term pollution in the way we understand it today.

Dr Malcolm Dick, Director of the Centre for West Midlands History, explores the different ways that writers, artists and observers portrayed the industrial revolution and considers their attitudes to economic change. 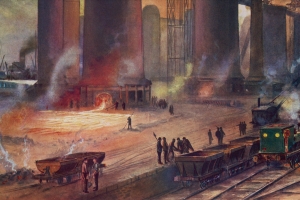 How industrial pollution affected the lives of Black Country folk 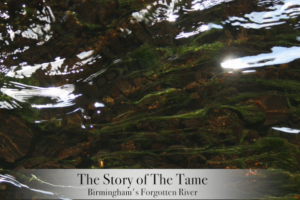 The story of the River Tame