Highbury During the First World War

Highbury, the Birmingham family home of Joseph Chamberlain lay empty at the beginning of 1915, as the rest of the family had dispersed after his death. Britain was at war and like other private owners, Austen Chamberlain offered Highbury for use as an auxiliary hospital. Supported by funds from the employees of Kynoch Limited for equipment and War Office grants, voluntary organisations established the Highbury Volunteer Aid Detachment (VAD) Hospital between May 1915 and February 1919. It quickly developed into an orthopaedic and neurological hospital where longer-term specialist treatments were given. 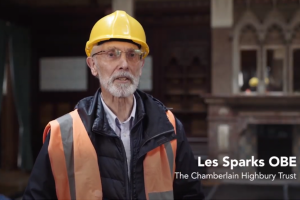 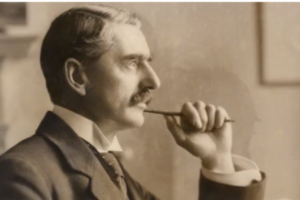