Mercia was the dominant kingdom of Anglo Saxon England for about 300 years. Controlling the English Midlands south of the River Humber to Wales where the border was defined by Offa's Dyke and incorporating London. A capital was established in Tamworth.

Mercia, originally a pagan kingdom, converted to Christianity in about 656 and the diocese of Lichfield was established in 691.

Many kings of Mercia were Warlords of Anglo Saxon Mercia. For example King Penda was responsible for the deaths of five other kings before he too was killed in battle.

Success in war as well as trade, made Anglo Saxon Mercia wealthy. The extent of this wealth has been highlighted in the Staffordshire Hoard which is the largest hoard of Anglo Saxon gold ever discovered. 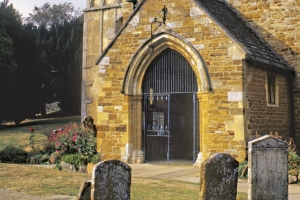 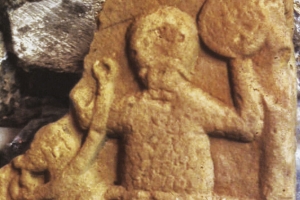 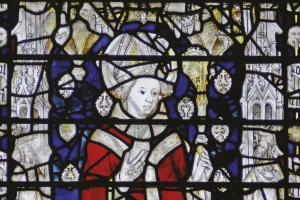 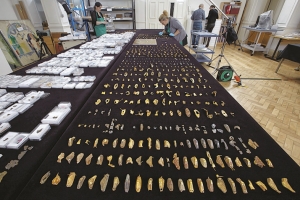 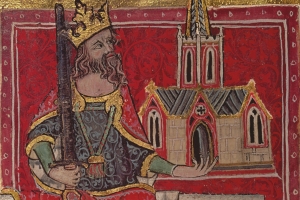 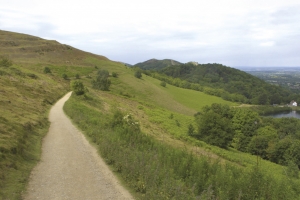 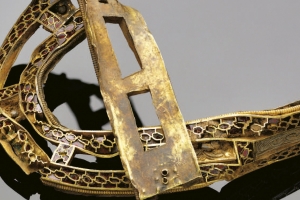 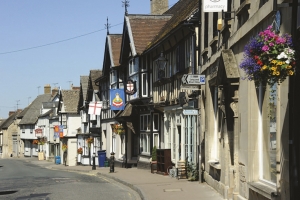 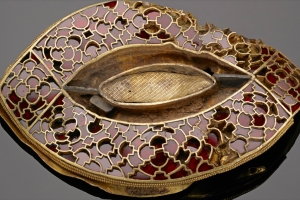 The wonder of Anglo-Saxon craftsmanship 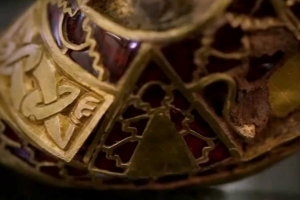 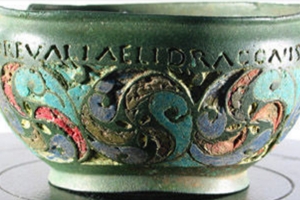 A Roman Souvenir of Hadrians Wall 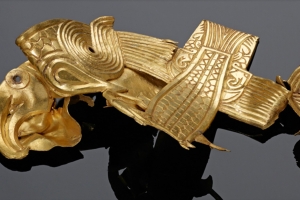 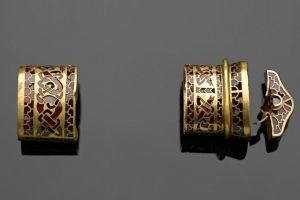 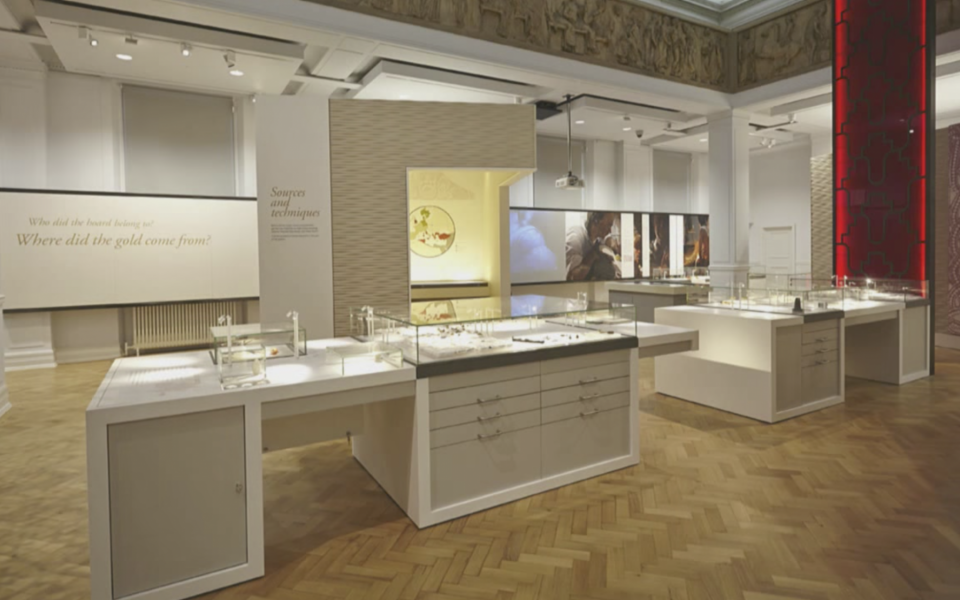 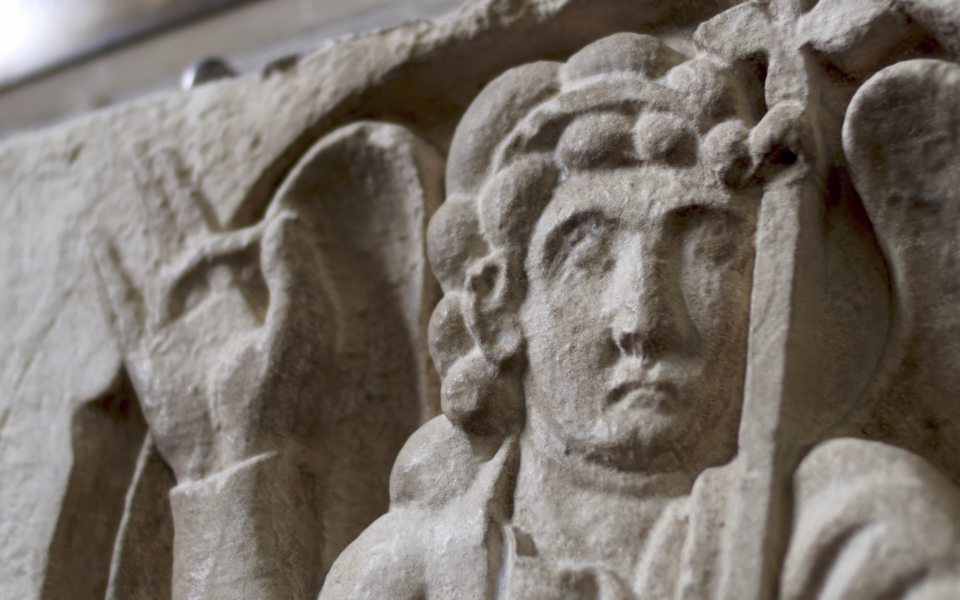 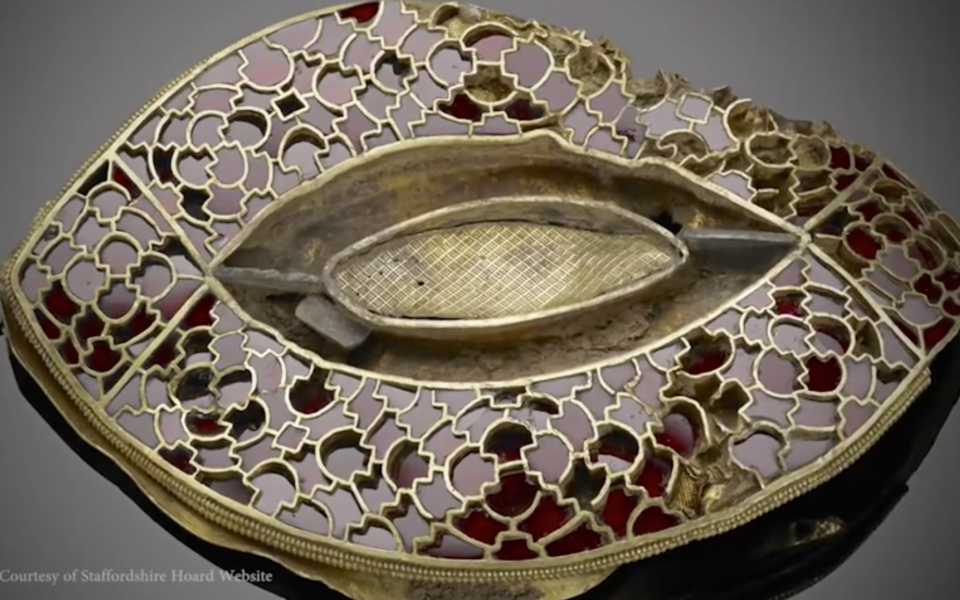 The Staffordshire Hoard - Unveiling the story so far... 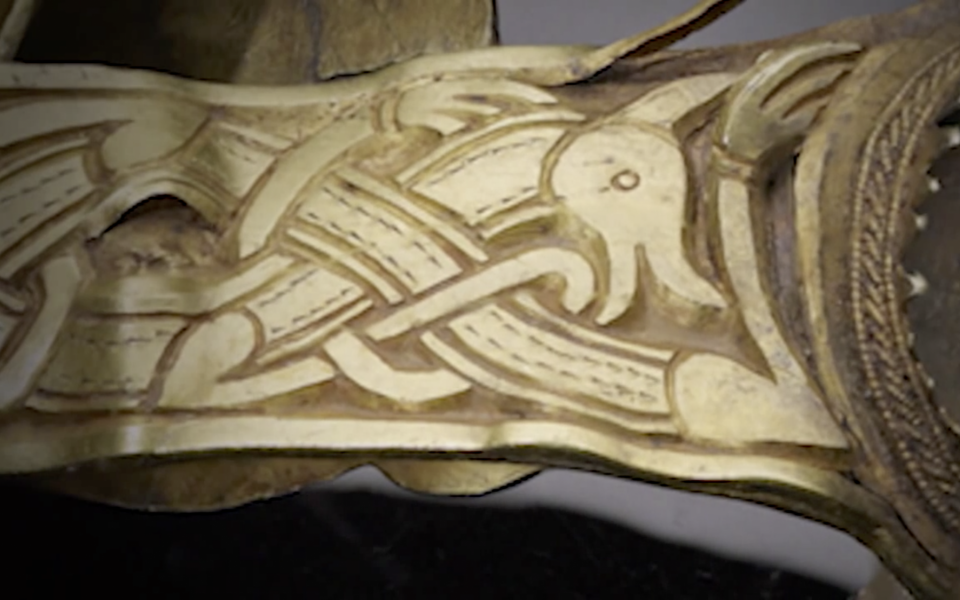 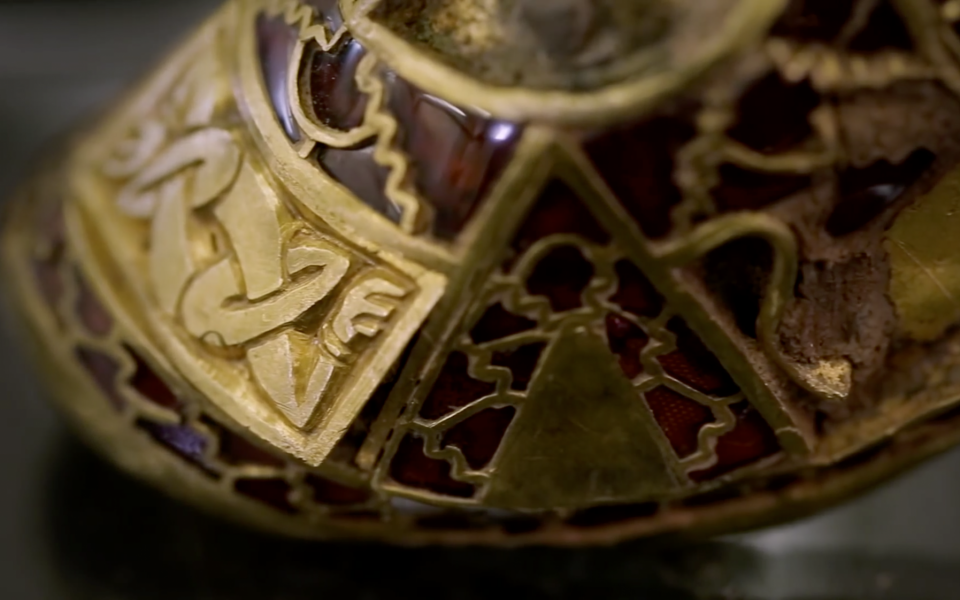 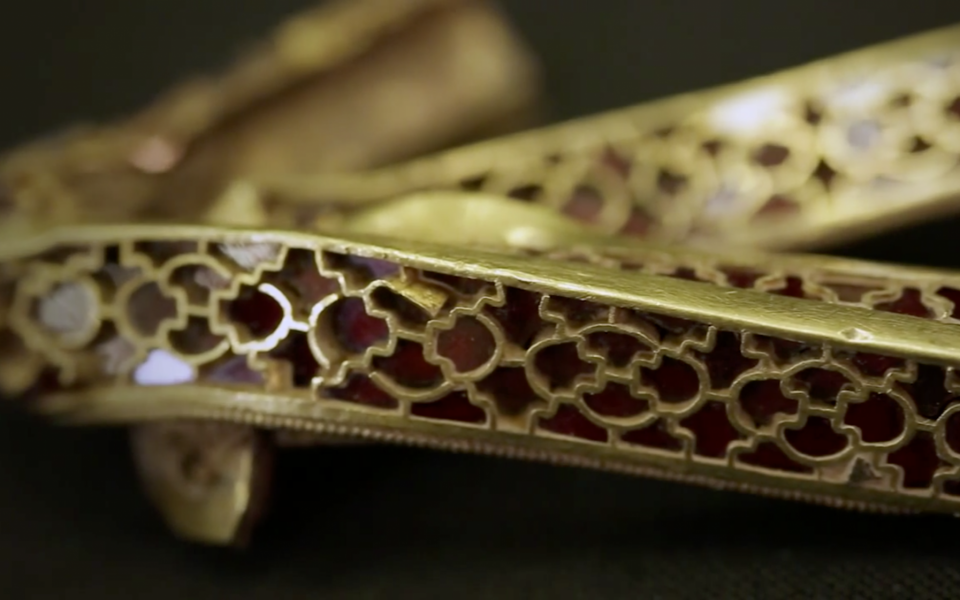 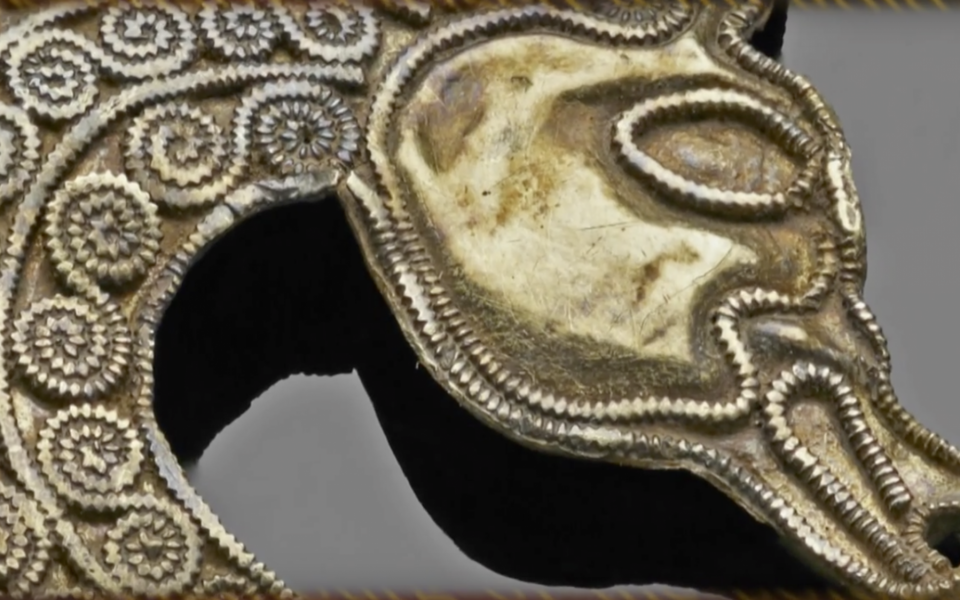 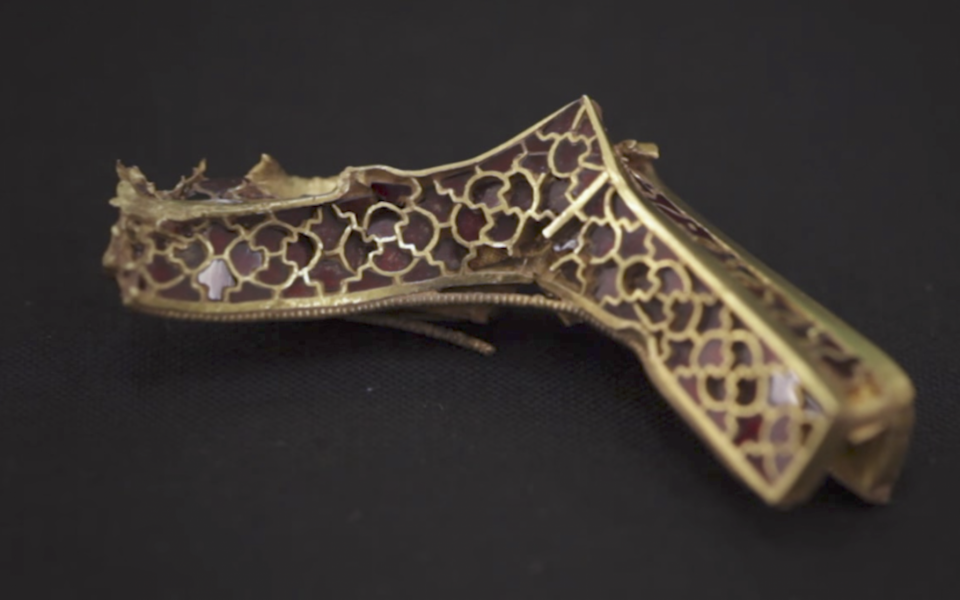 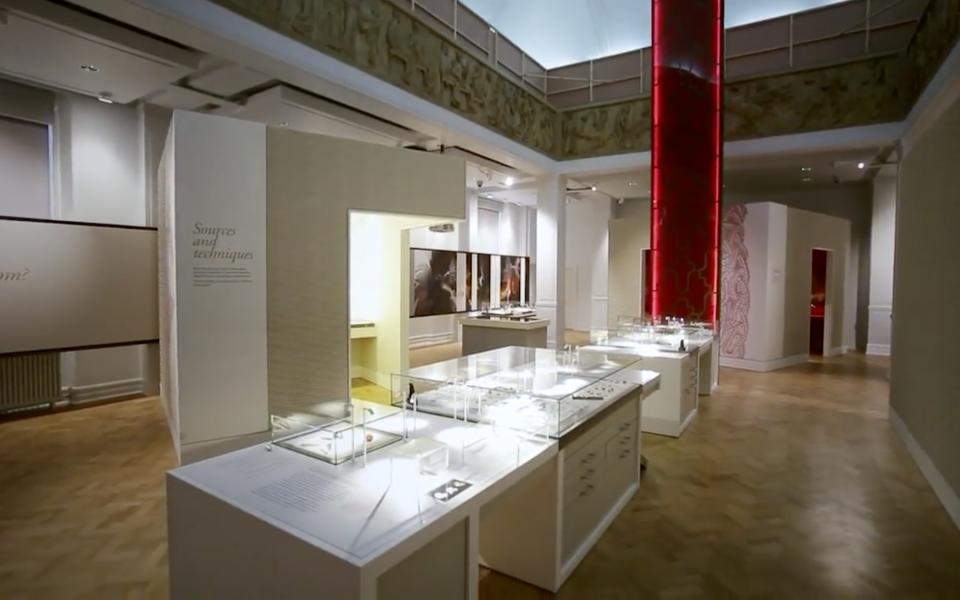 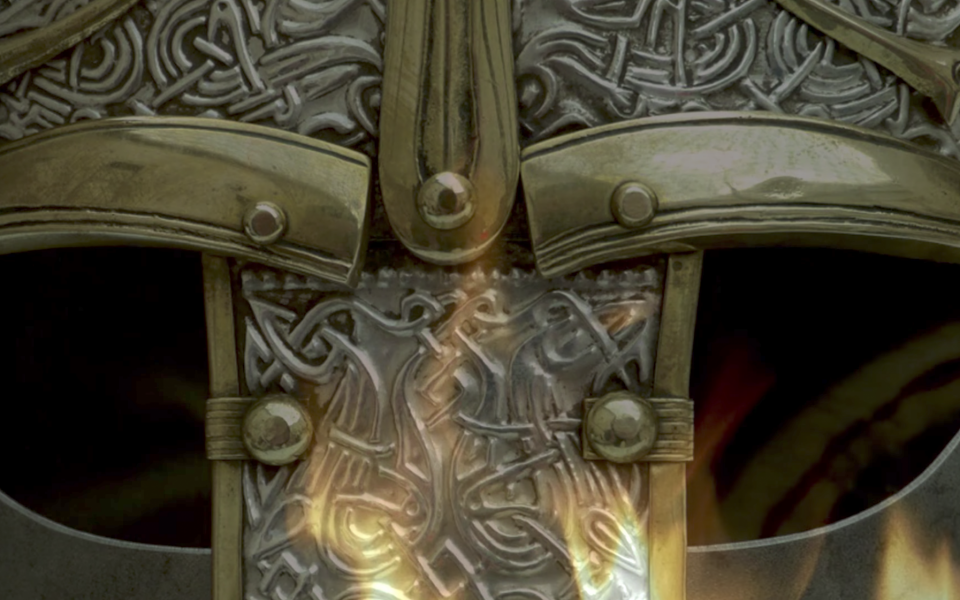 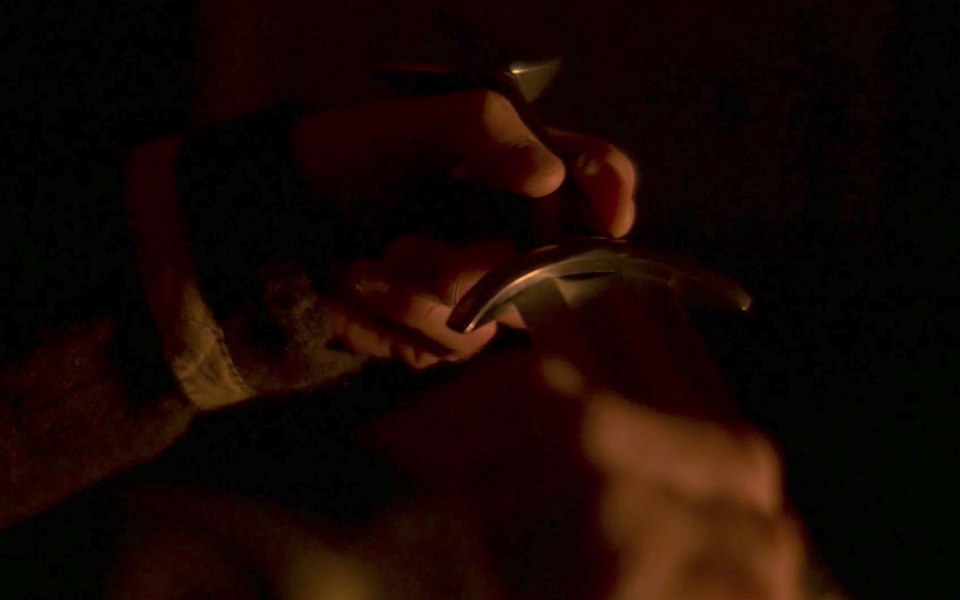 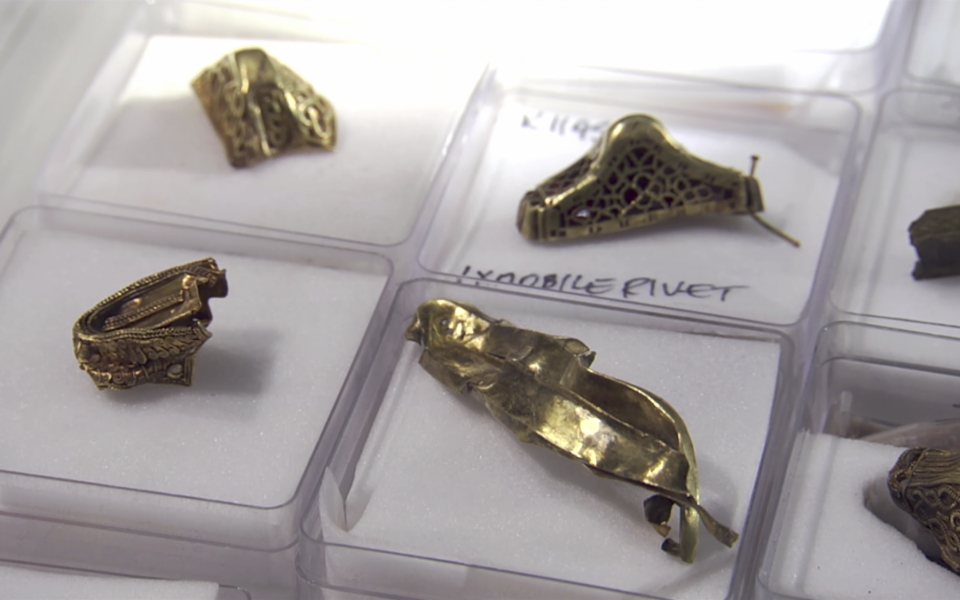 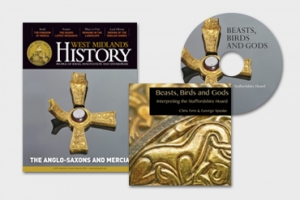 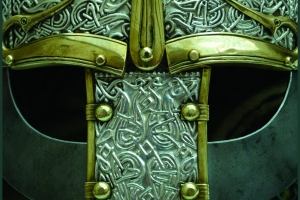 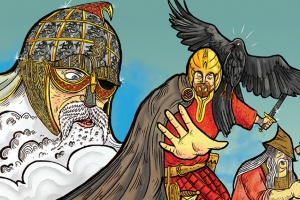